Coronavirus Update: Visiting is open for families and friends with an easy testing protocol. Trips out are also happening, risk assessed on a case by case basis so get in touch for details. We are welcoming new Residents, both private and social services funded - have a look at our virtual tour.

All four of the Kew Care Group Home's have been decorated with red and white flags, in preparation for England's match against Italy with residents singing songs and reminiscing about the 1966 World Cup triumph ahead of the game on Sunday night. The residents and staff teams were going football mad along with the rest of the country, for those that aren't football fans extra activities were provided, including a drive out for some ice cream.

Everyone had so much fun watching the game, the England team did us proud! We haven't let the Euro final game dampen our spirits of England winning the Qatar-bassed World Cup in 2022. 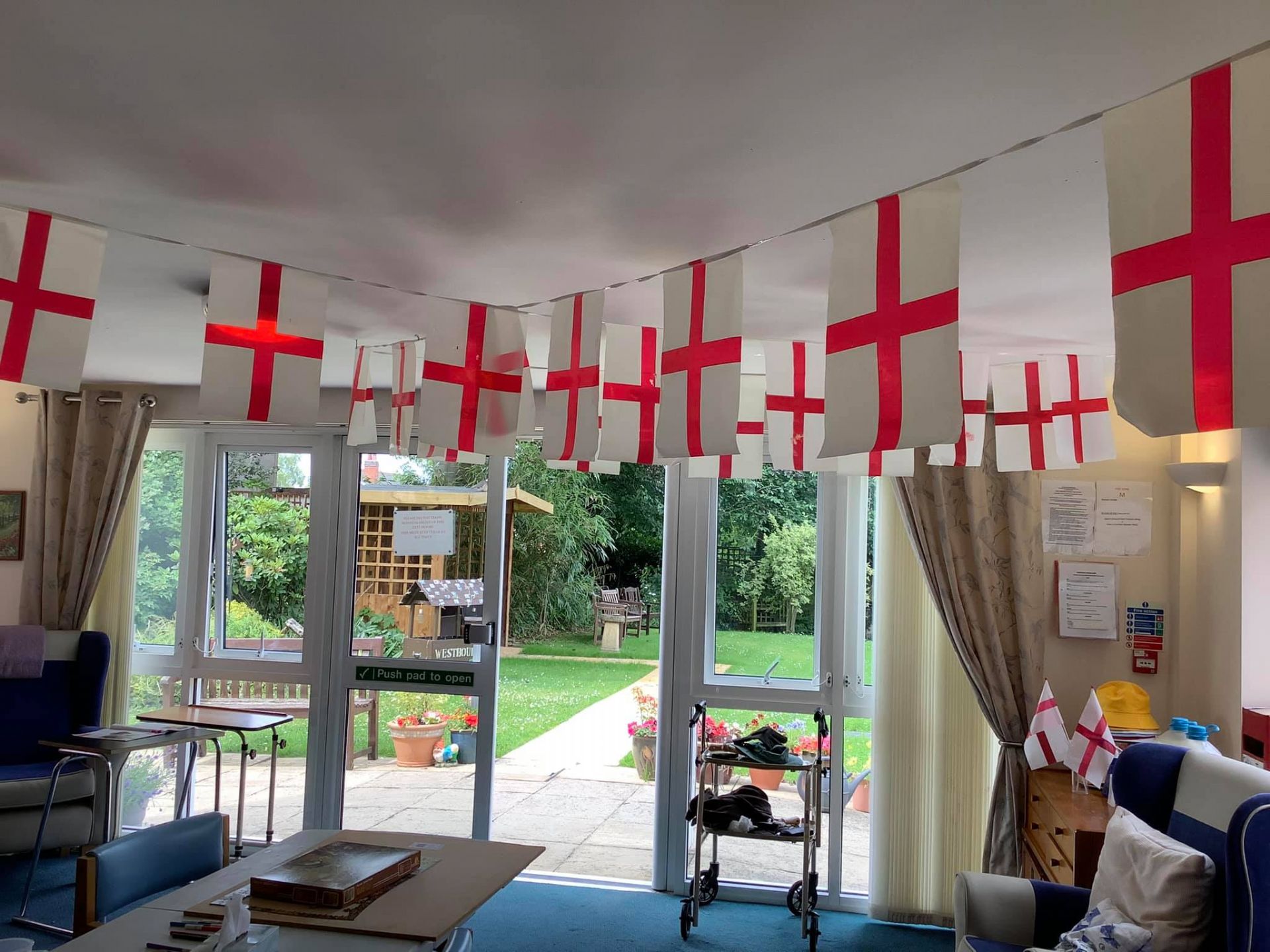 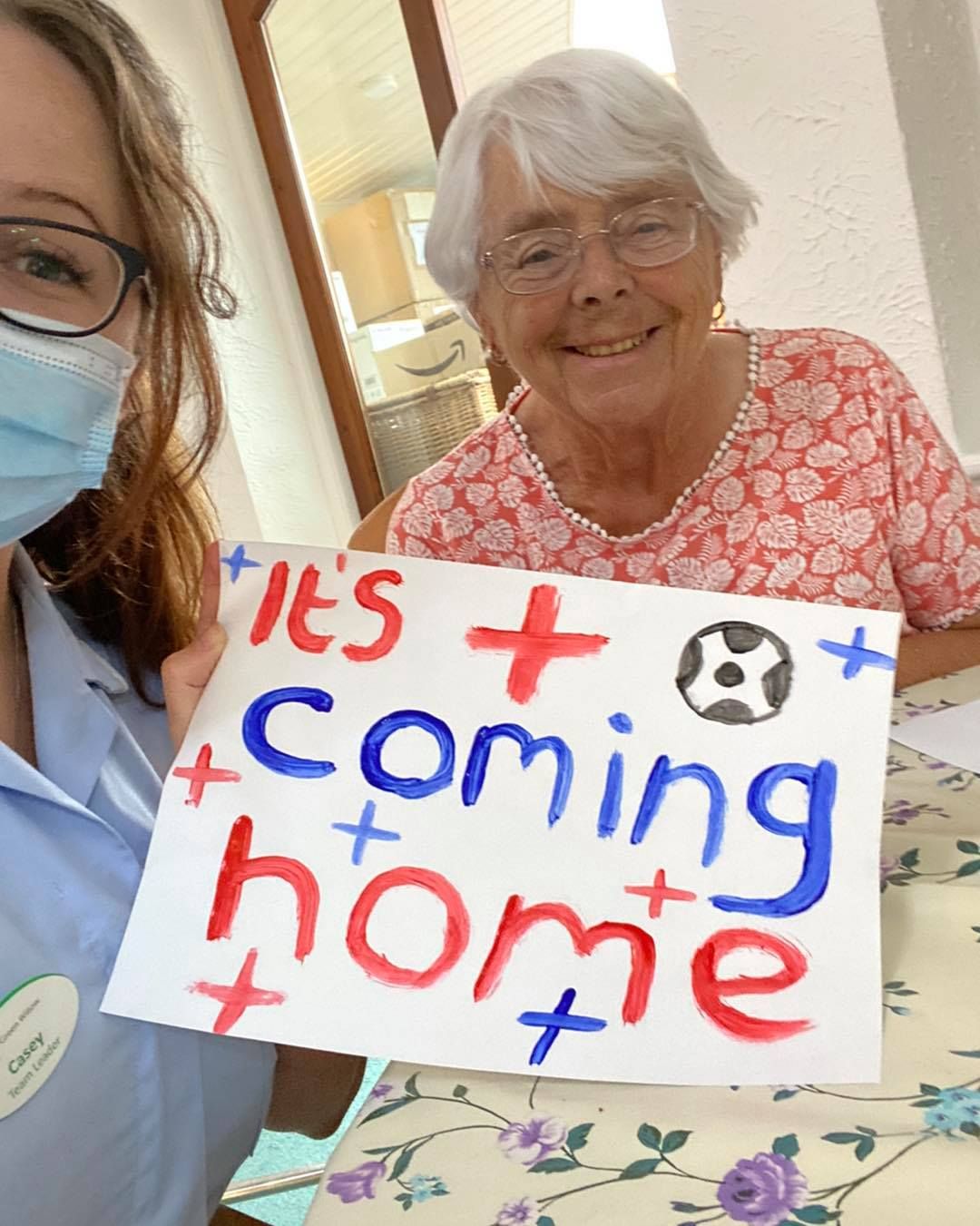 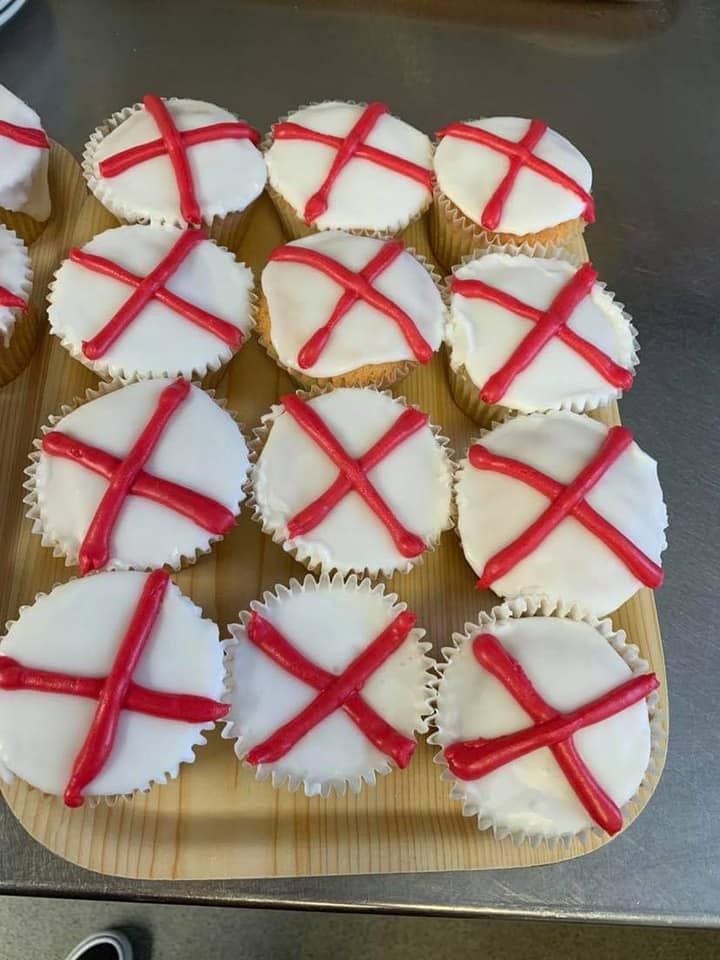